Key ideas from the 58th VENICE BIENNALE I identify with

From Brazil: Visibility. Entitlement. Self-representation. Horizontal respectful relationship. Awareness of the complexities of contemporary self-representation. Suggesting the possibility of a collective consciousness rooted in individual action. Careful not to moralize the subject, not to inscribe the work into a pre-established discourse or theory.

FROM FRANCE: Non-linear layout. The audience is given the active role of finding the route. Numerous points of view, varied perspectives, different paths. Every choice is a step ahead. Getting lost becomes the opportunity of retracing, not the same as regretting, your steps.

FROM ALBANIA: Combining both ways at the same time: To include and to exclude our own selves. In order to bear witness and assume the responsibility that requires questioning of being us. Looking at the ability of the ordinary in its dark corners to expand human existence.

The poetic response, critically recalibrated, to neoliberalism, nationalism, populism. Mobilizing an aesthetic of the sublime against the abuse of power in contemporary visual culture.

FROM POLAND: Works of art that embody the profound conflict between modernity and spirituality. Displays the need of a spiritual charge. Demands the lack of sense of security of modern days, which was promised by modernization.

FROM HUNGARY: Seeking to call attention to different ways of seeing, including elements of unpredictability. Imaginary cameras.

FROM RUSSIA: Blurring the boundaries of reality and imagination. Assembling. Poetry in motion pictures.

FROM SOMEWHERE ELSE: The will to rethink the spaces we inhabit and the realities we abide in. To discover the links, the intersections. On the search of identity through tackling our mind repressed emotions, unfinished stories. Facing the tension between an oppressive underground reality and the utopian space of possibility and liberation. Rejecting social media propaganda and its additions. 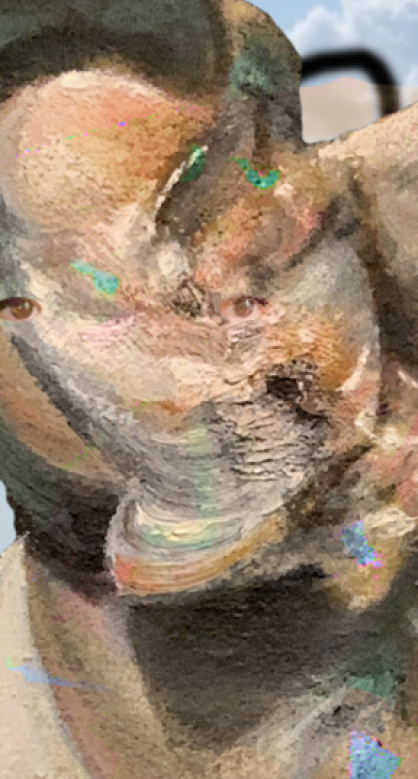 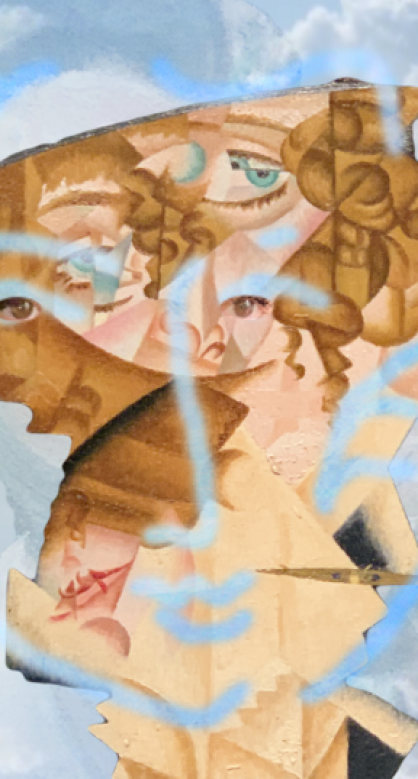 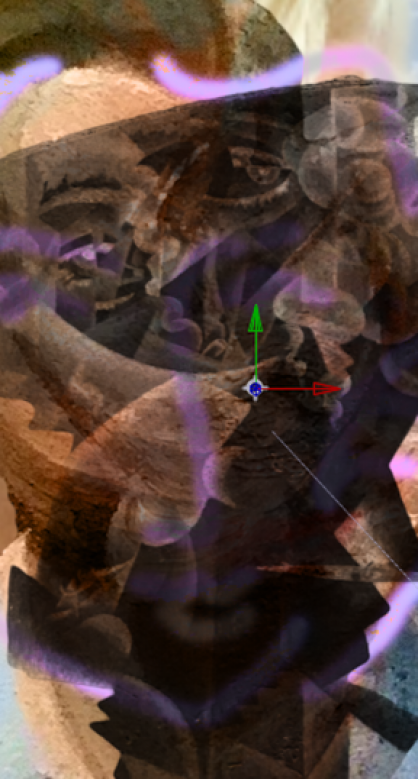 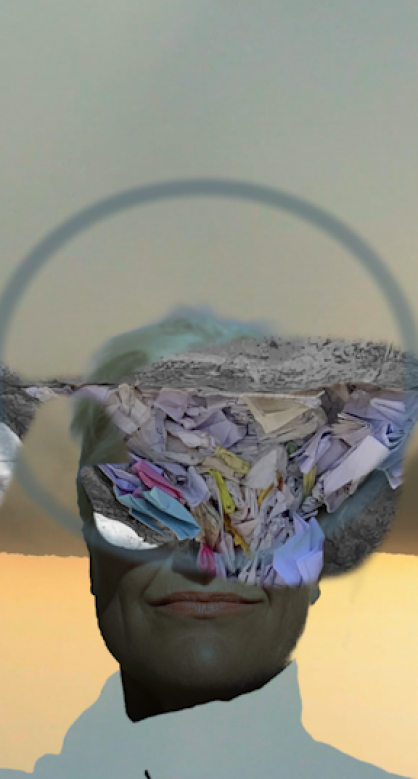 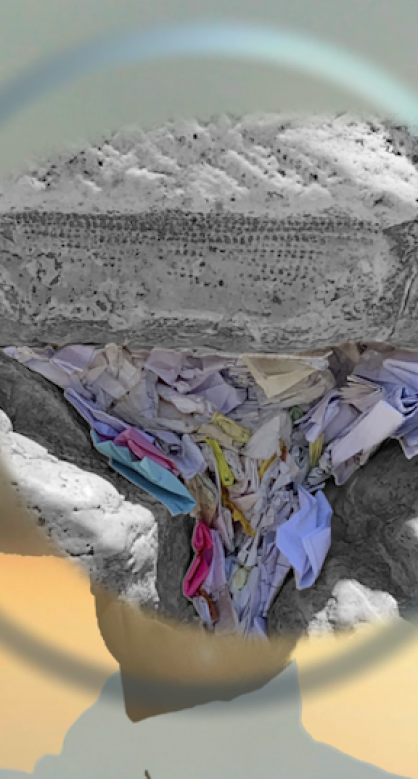 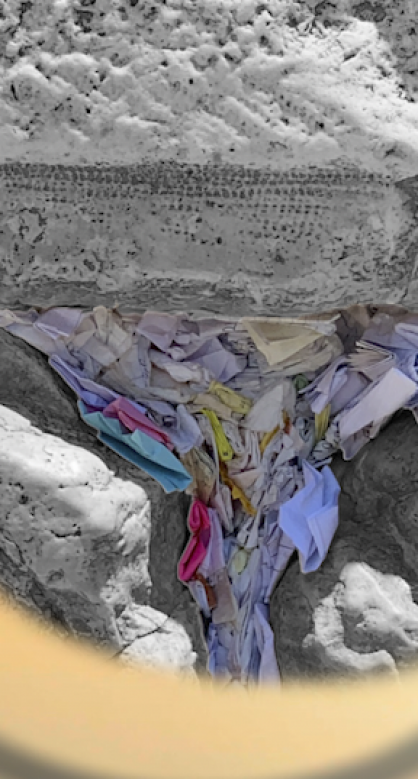 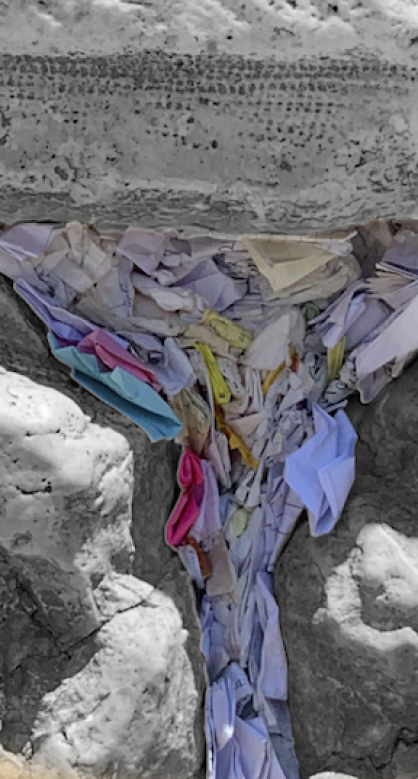 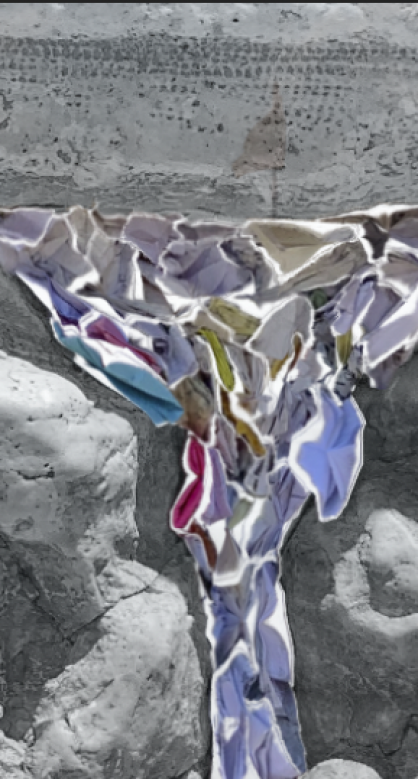 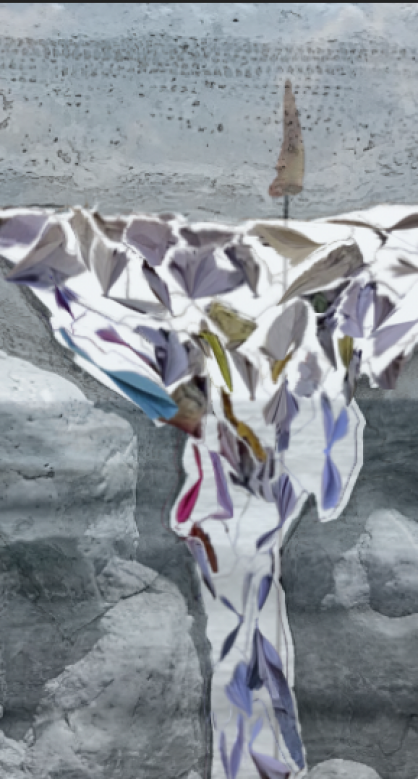 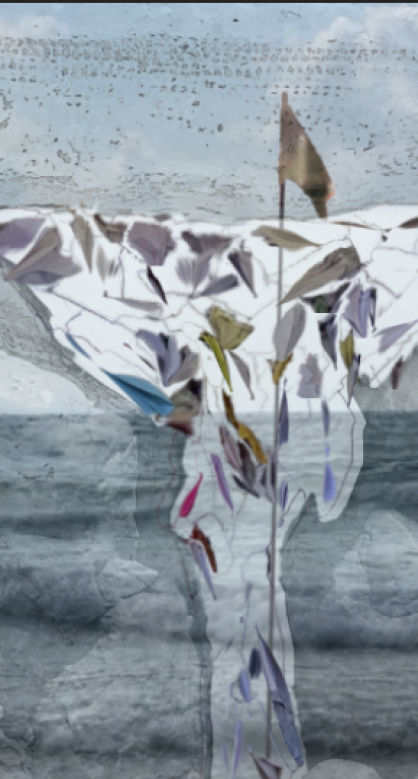 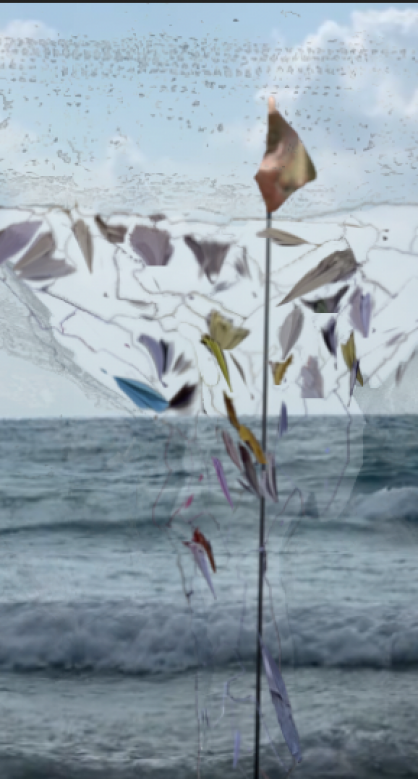 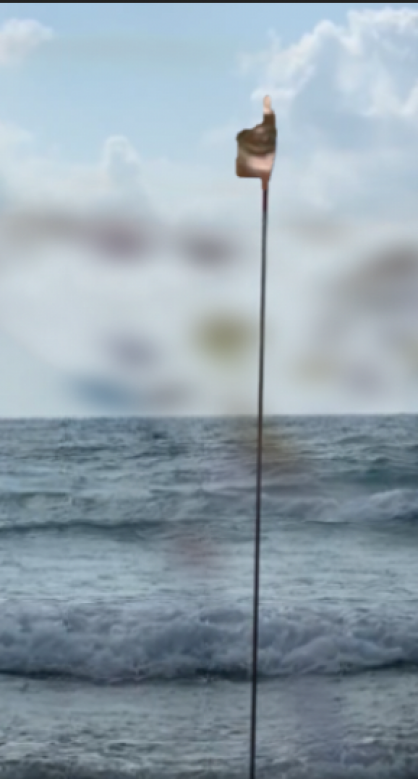 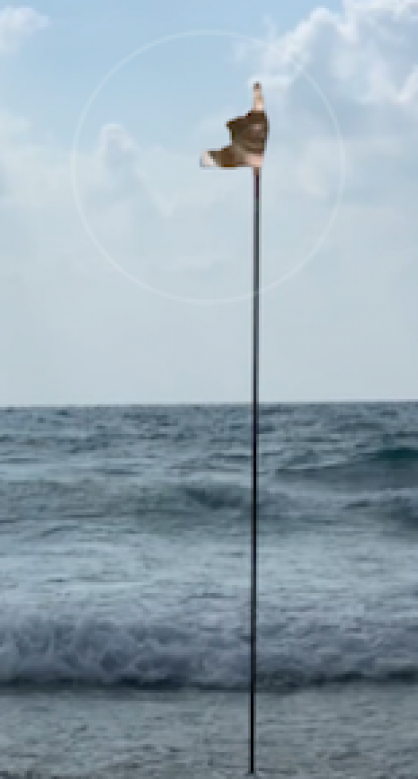 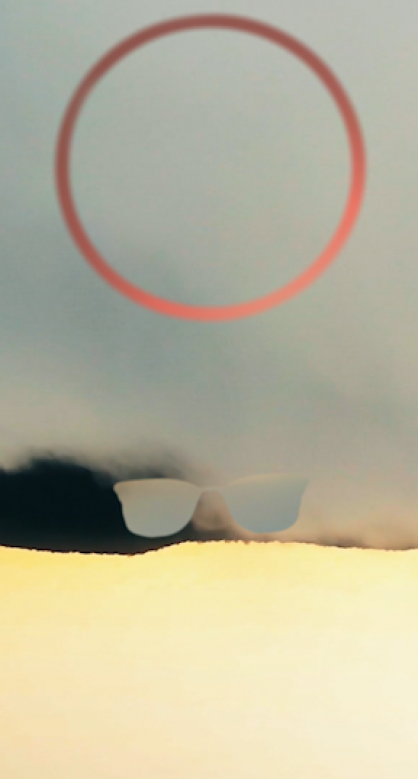 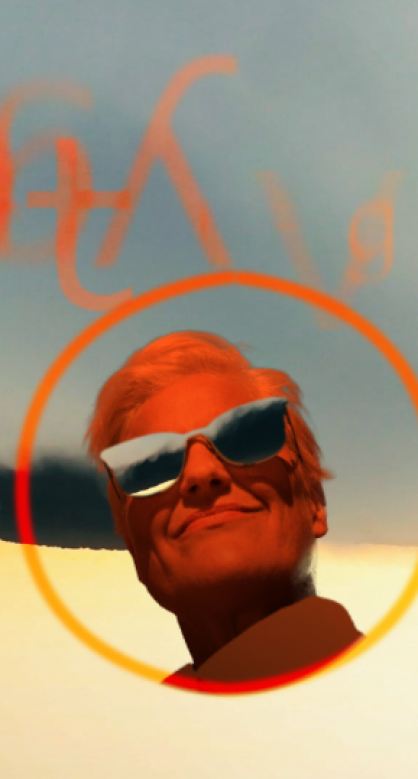 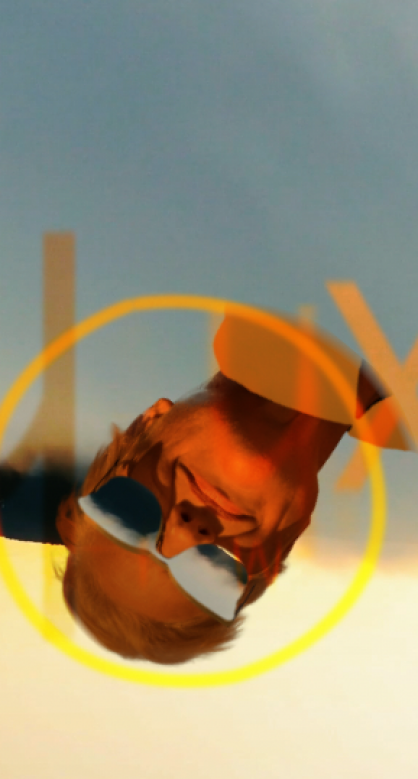 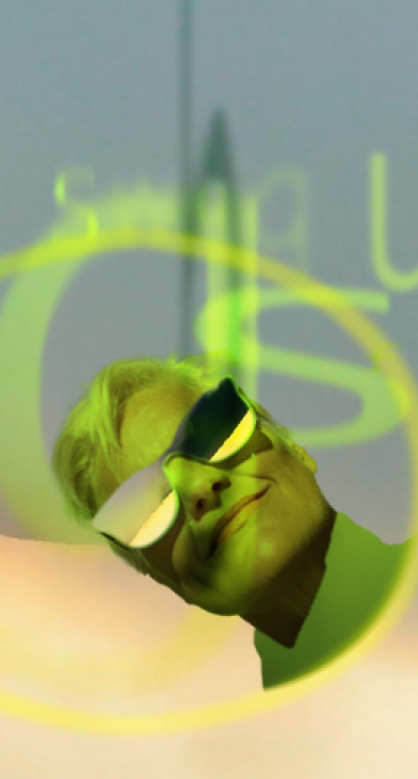 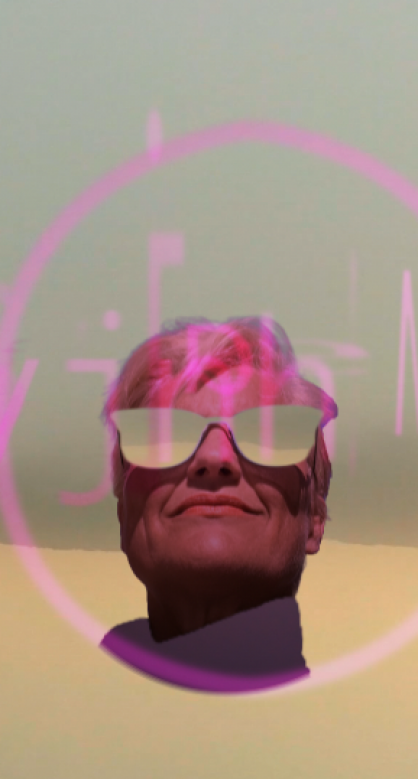 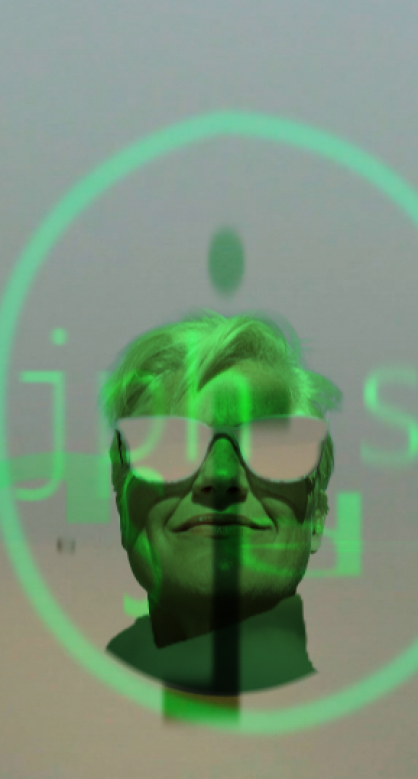 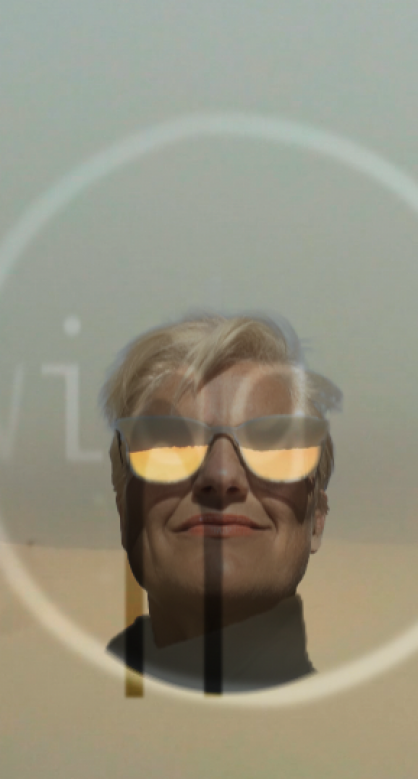