The answer to the shared question of what’s the meaning of being human and being alive would be ideally an evolving image.

1QWHAT IS THE MEANING OF BEING HUMAN AND BEING ALIVE Considering ourselves as part of Humanity. Everybody, I mean everybody, is to be included. Every location, every corporal features. As a whole, we are varied, mutant, contradictory in appearance, mysterious to one another. But, in spite of privileges, misunderstandings and terrorist attacks, we utterly long for balance. The same way we are aware of the goodness of the balance of the biosphere, it shall be regarding the balance of the ethnosphere. Each ethnic group on earth has got its specific role, no one better than the others

1AONE EVOLVING IMAGE Considering the possibility of creating an image-maker of a new gaze: demolishing categories, built as the result of the sum of every dream, idea, scientific project, humanitarian propose brought into being since the dawn of consciousness. 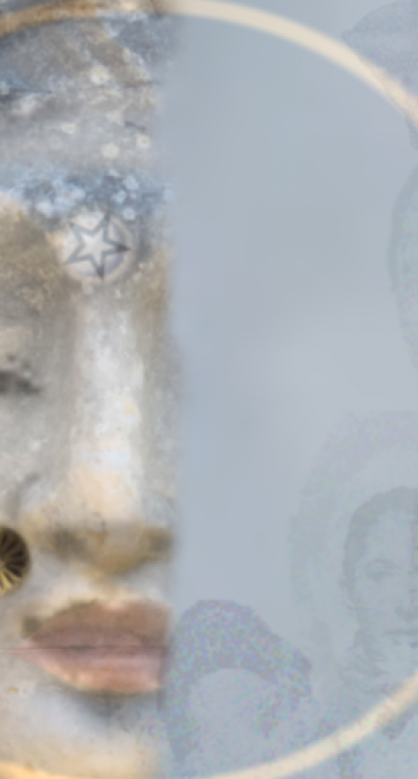 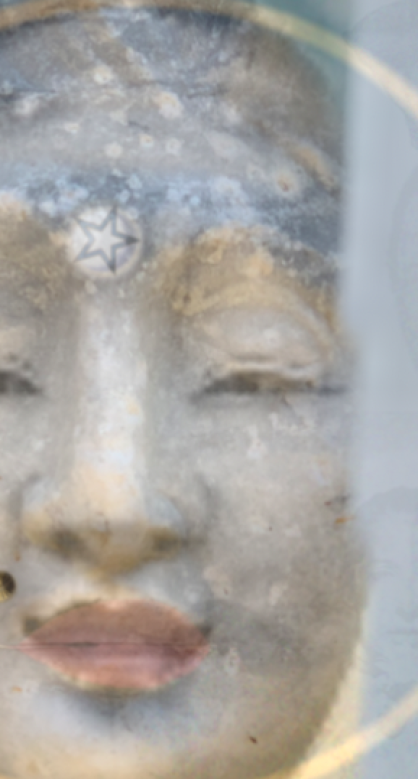 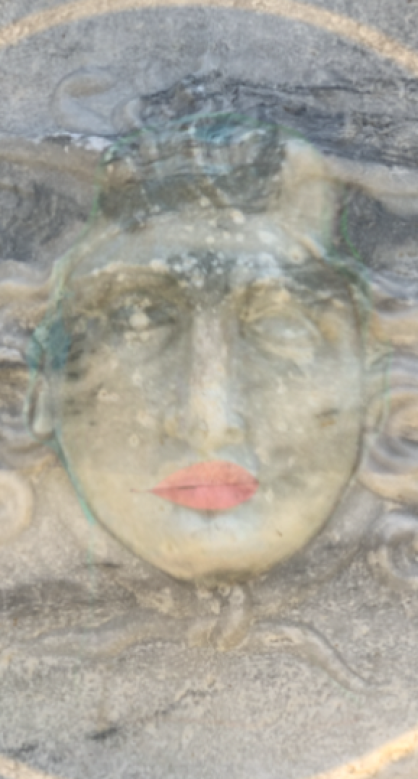 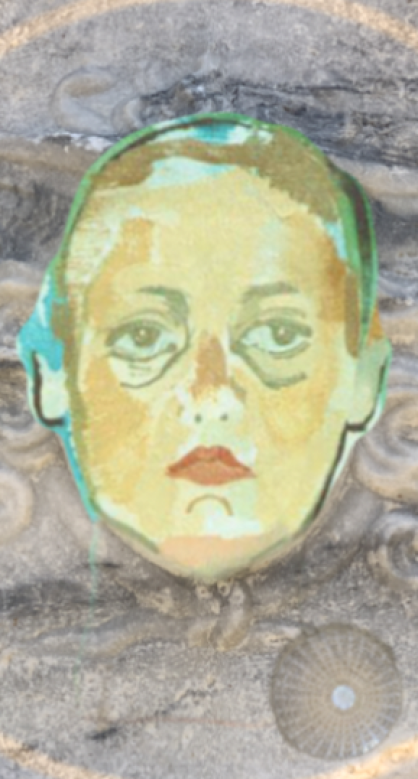 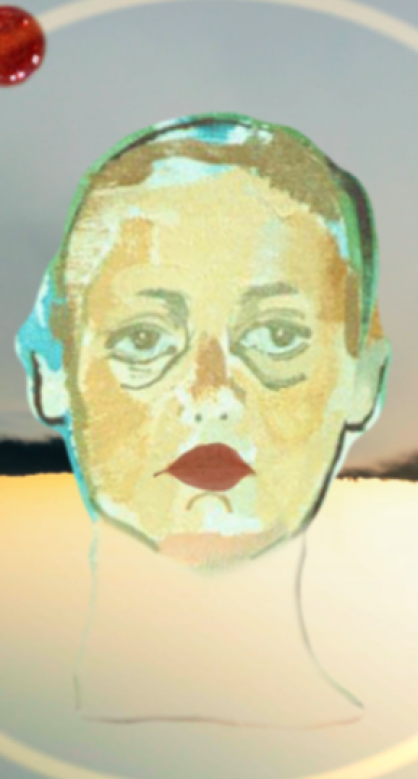 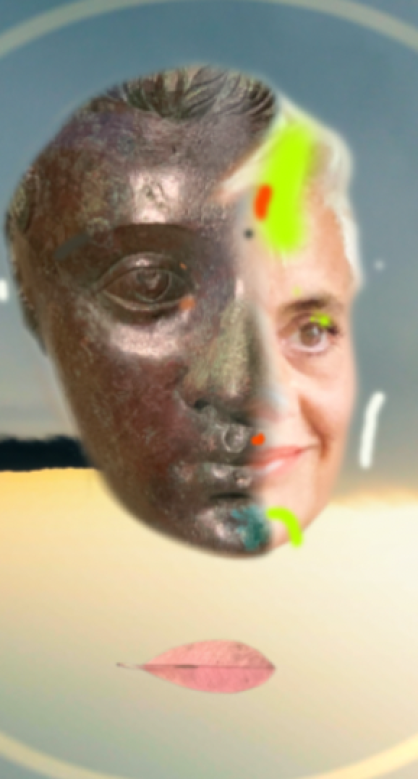 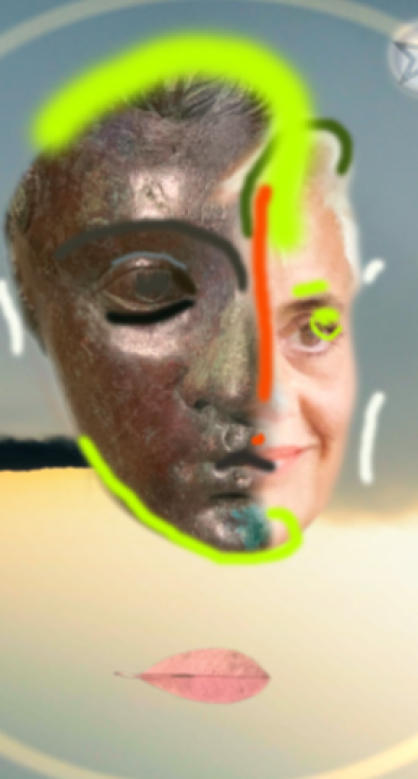 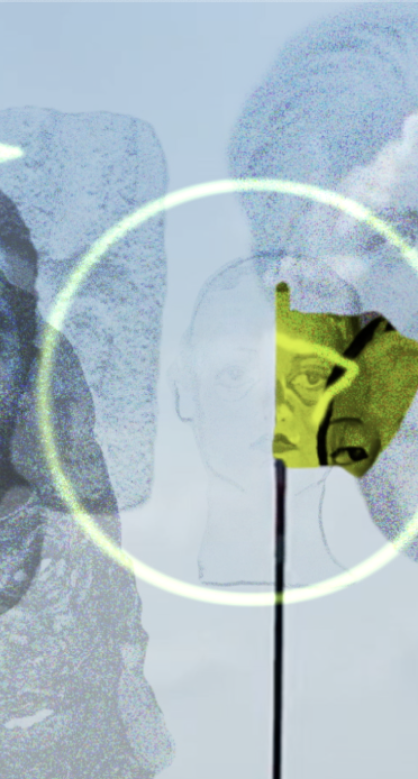 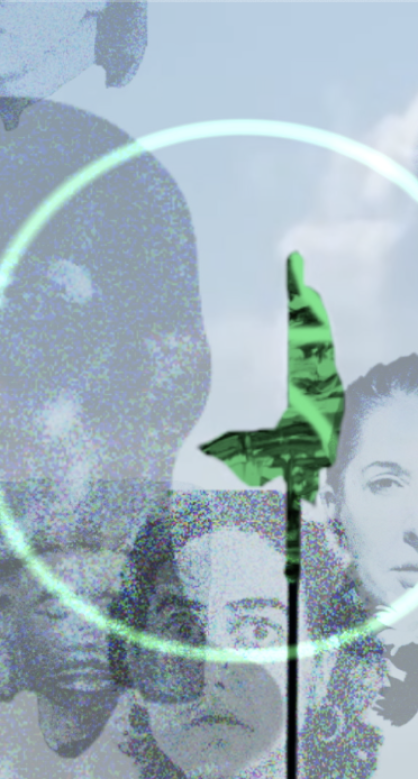 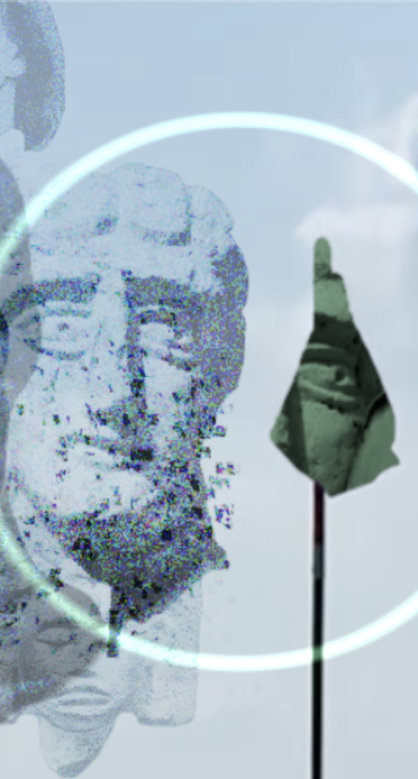 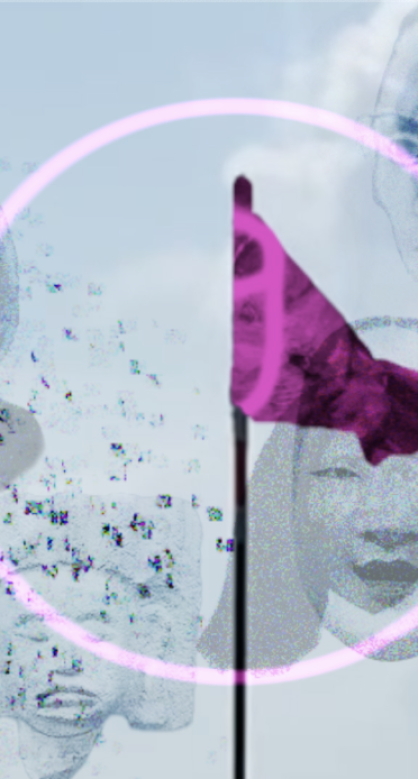 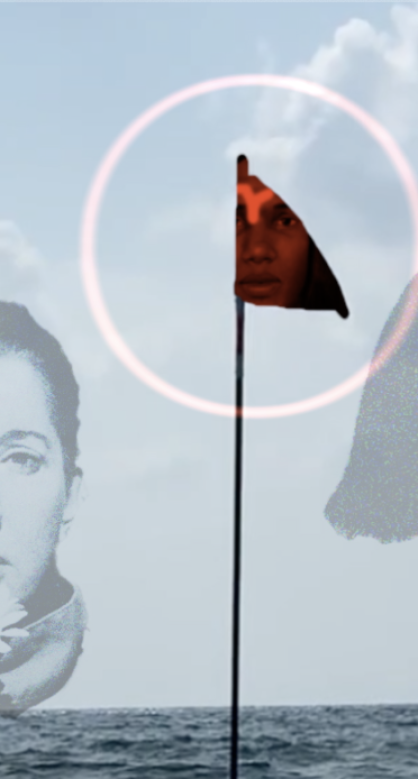 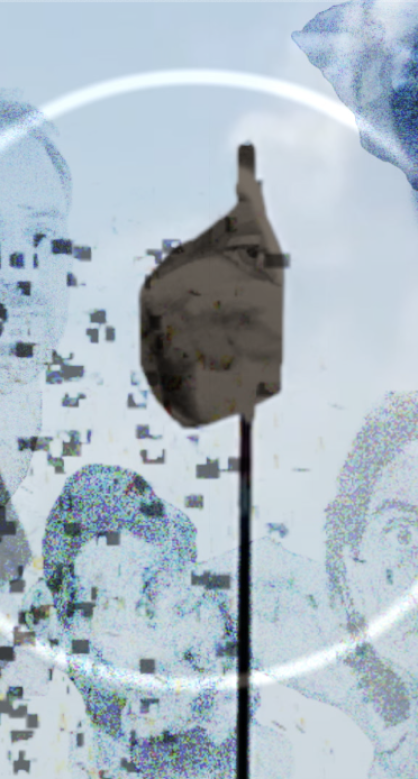 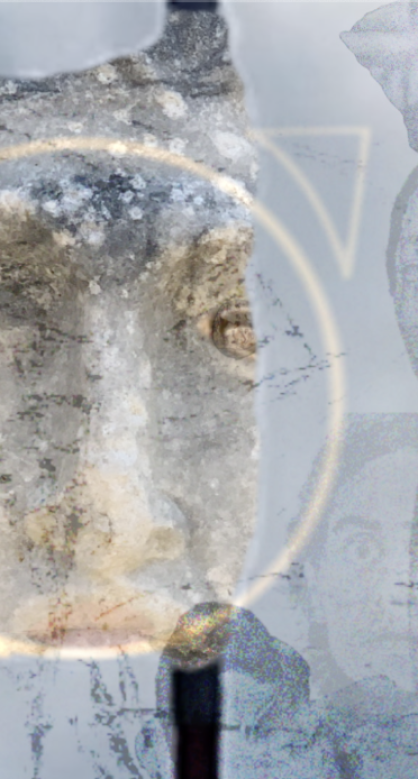 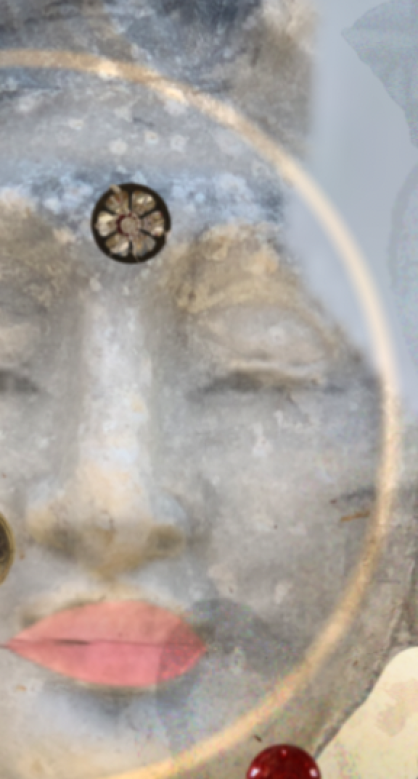 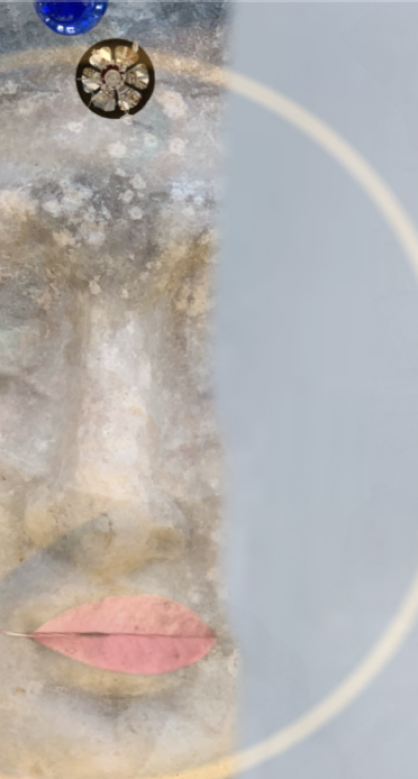 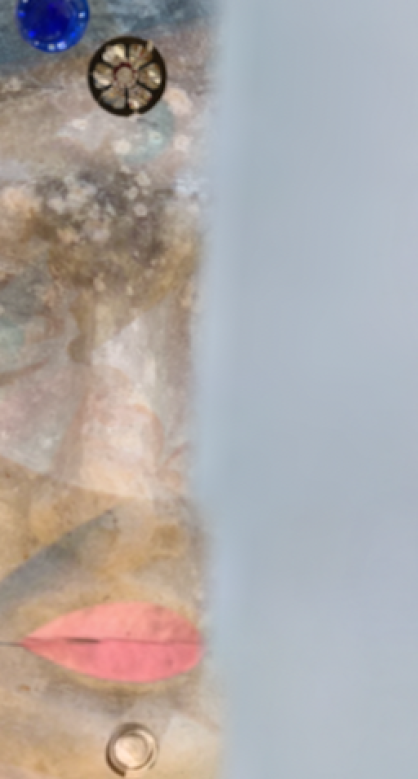 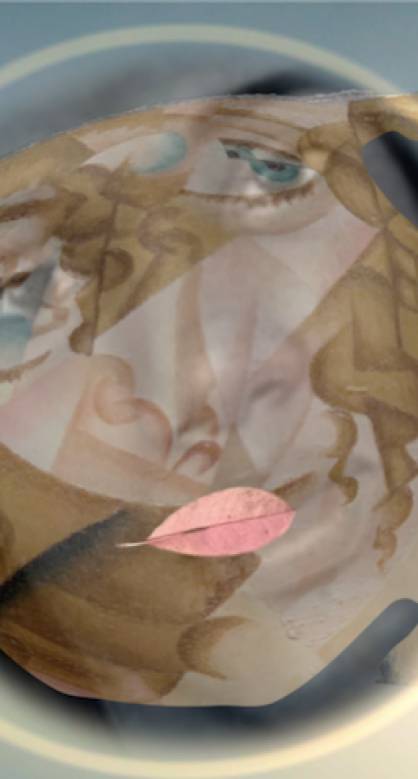 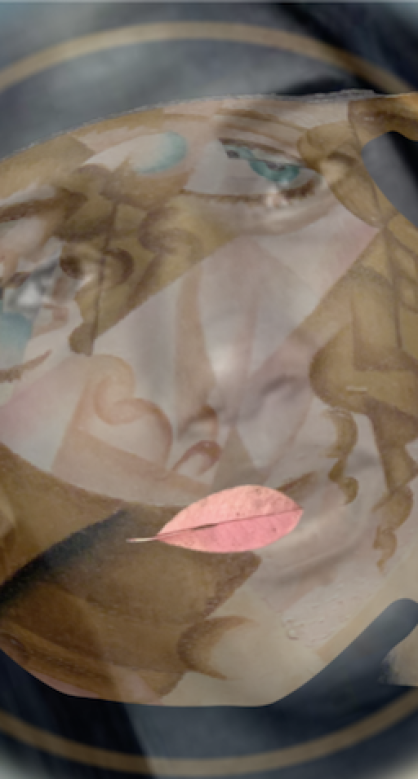 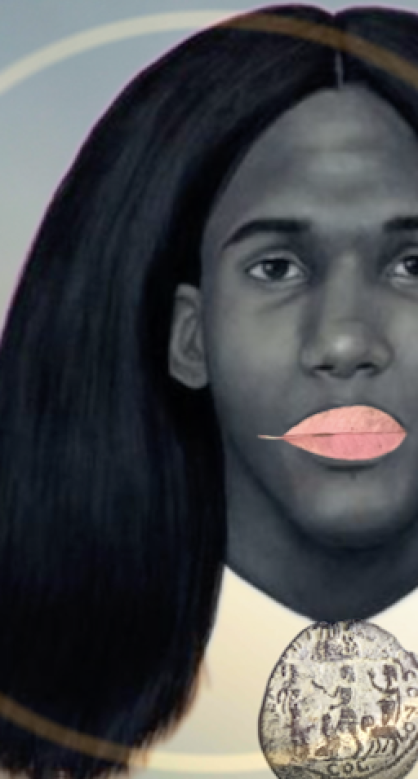